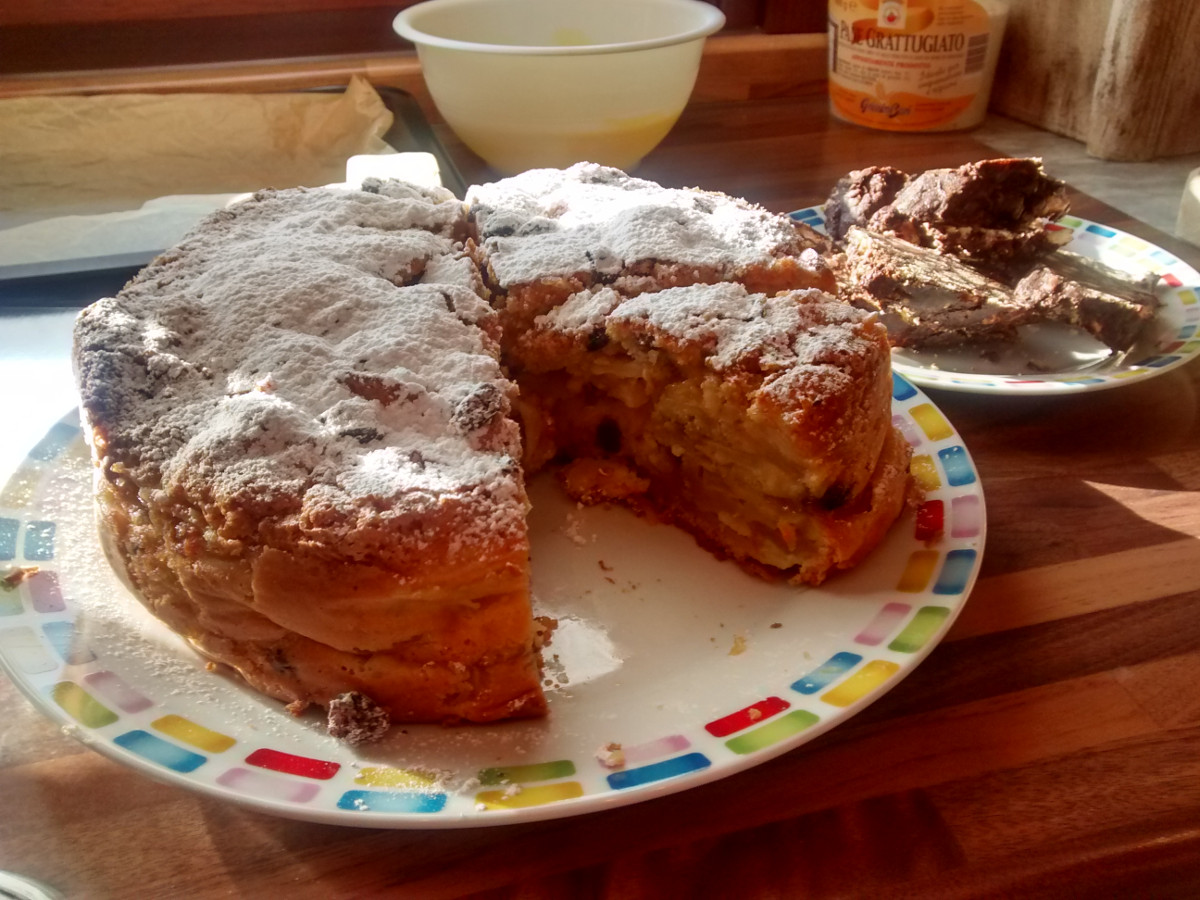 The famous English poet George Gordon (Lord Byron 1788-1824) lived for a time in Venice when he was forced to leave England for his debts and too many sex scandals.

In Venice it was said that at the Palazzo Mocenigo (where he lived) there were two entrances: one for girls of Castello and another for those of Cannaregio.

This is such an old recipe that nobody in Casa Boschieri (where this recipes comes from) in Venice remembers anymore who actually theÂ Cavalier Biron was (obviously Lord Byron).

If you would like to learn to prepare this wonderful easy Traditional Italian Apple Cake recipe from our large range of Italian cuisine recipes, just book one of our cooking classes in our cooking school in Venice. 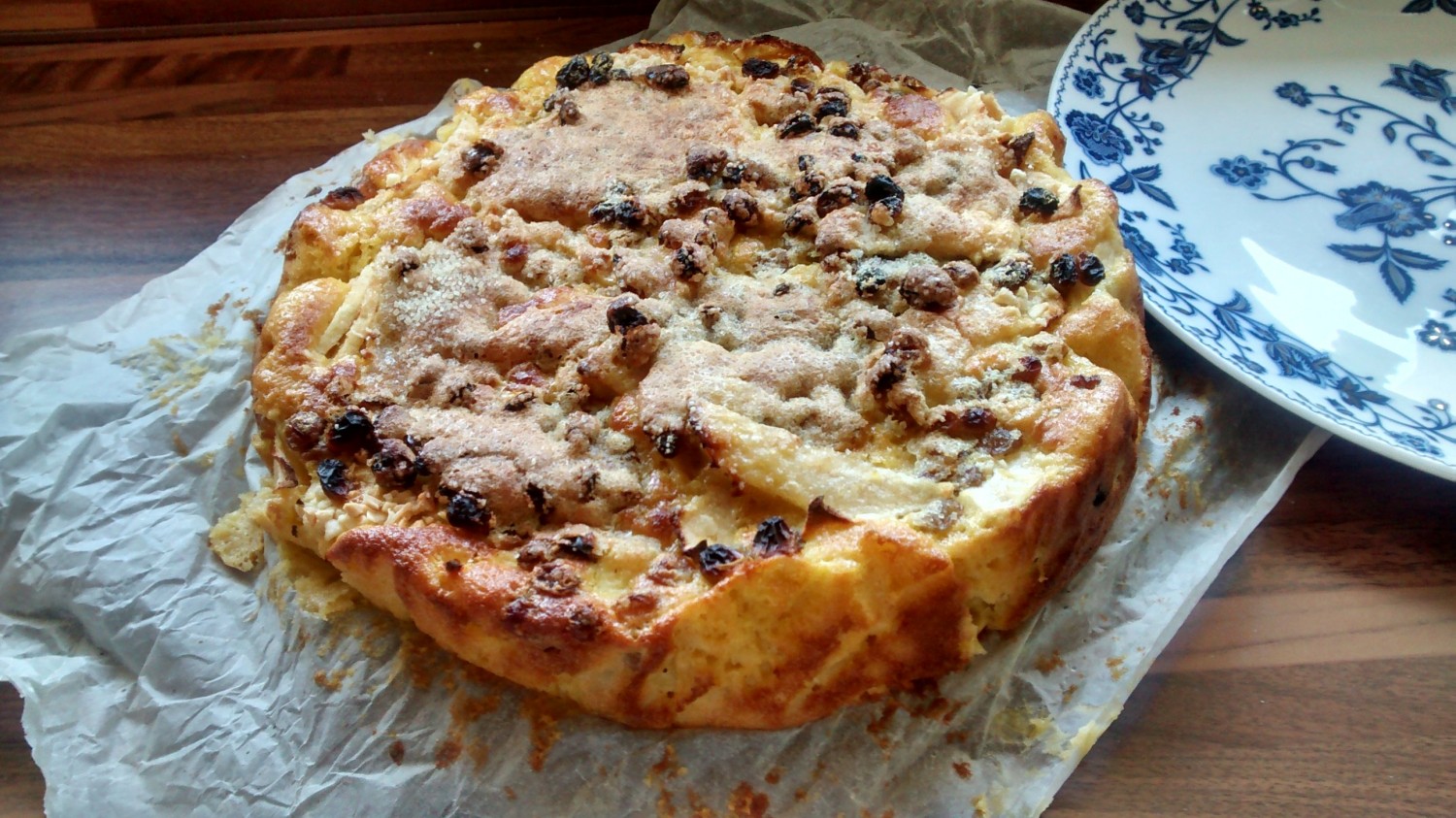 zest and juice of a lemon

Heat your oven at 200 degrees, gas mark 6. Use the juice of the lemon to cover the apple slices to stop them from browning. Sieve the baking powder, the salt and the flour in a bowl. Add the eggs, the milk, the oil and 50 gr. of sugar. Mix well. Grease and flour a spring-form baking tin. Place 3/4 of the mixture on the bottom of the pan. Add some slices of apples, a bit of raisin and nuts/almonds, some lemon zest, few spoons of sugar, some cinnamon and few small chunks of butter. Carry on making layers in the same way. End with slices of apples and pour on top the remaining mixture. Cook in the oven for about 30/40 minutes, until the top is nice and golden and crunchy.Â  Serve with whipped cream or vanilla cream. 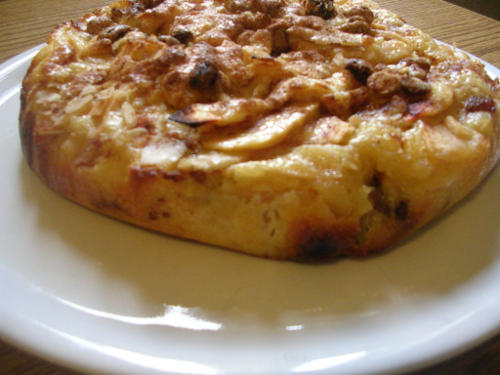