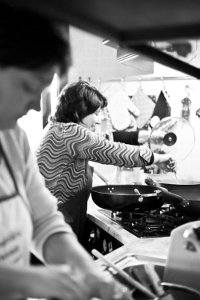 This is our ABOUT US PAGE

Arianna is an expert cook, whose culinary skills were passed down from her great-grandmother, she comes from a long tradition of farmers and cooking for large families and large gathering. She is passionate about food and traditional Venetian recipes.

Monica lived in England for 12 years and has been teaching Italian and English for 20 years,Â she is a food writer and a culinary guide, runningÂ Food tours of Venice and its Osterie (Venice tapas bars) as wells as Cake & Chocolate tours. 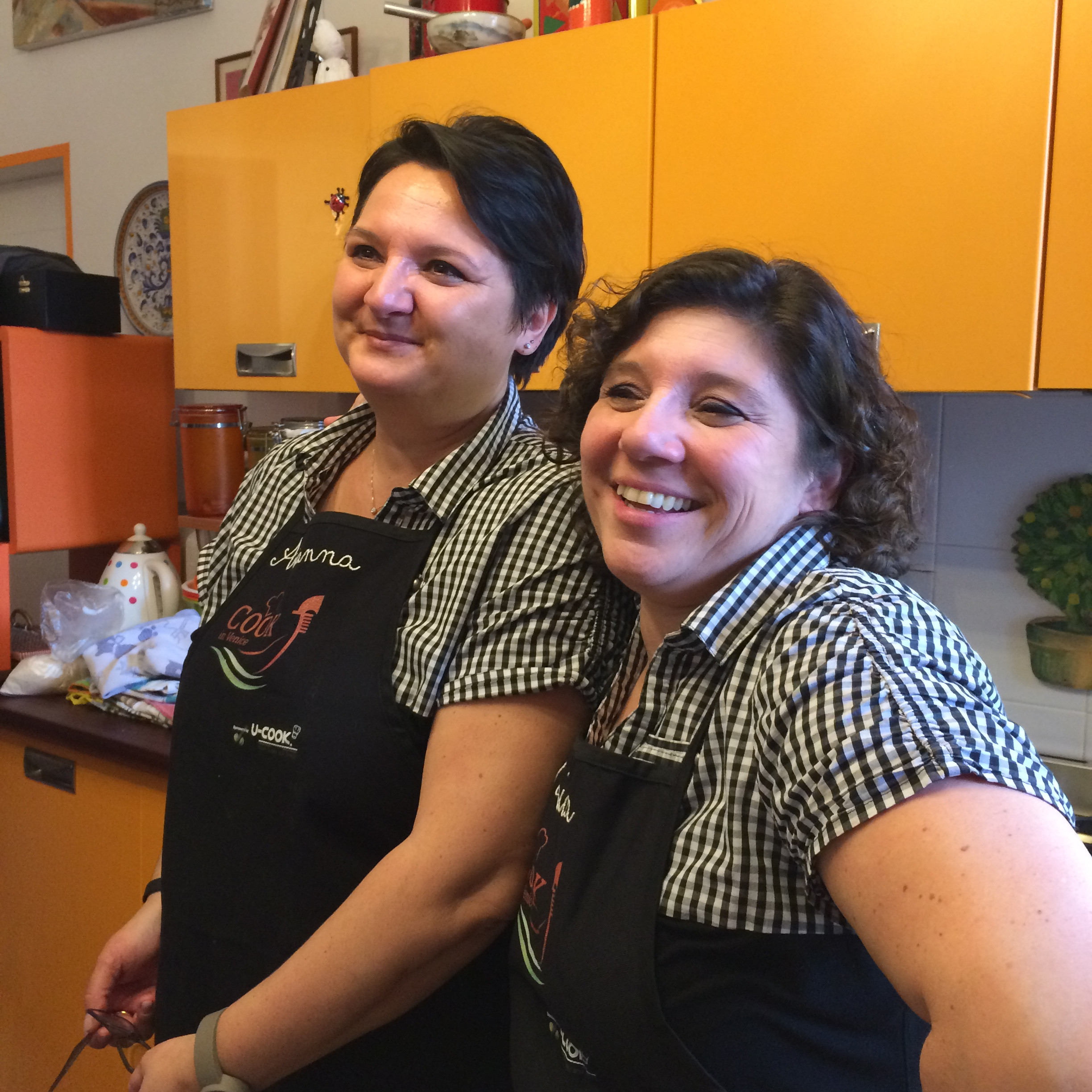 The Cook In Venice team! – photo by Saskia Balmaekers

In 2014, some of Arianna and Monica’s recipes have been featured in the culinary book Venice: Recipes Lost & Found by Katie and Giancarlo Caldesi.

Monica has appeared, together with Ada Catto with whom she is co-writing an upcoming book on the famous Venetian Cicchetti, in the Channel 5 ‘s TV Show “Secret Italy” with the famous TV presenter Alex Polizzi. We presented our Frittelle with Zabaione Cream. 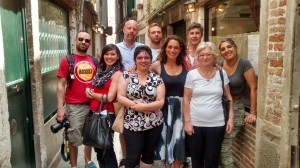 Secret Italy in Venice with Alex Polizzi & Cook In Venice 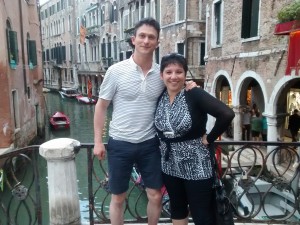 In 2016 Arianna & Monica’s recipe for Risotto with Bruscandoli appeared in the March issue of The English Garden Magazine. 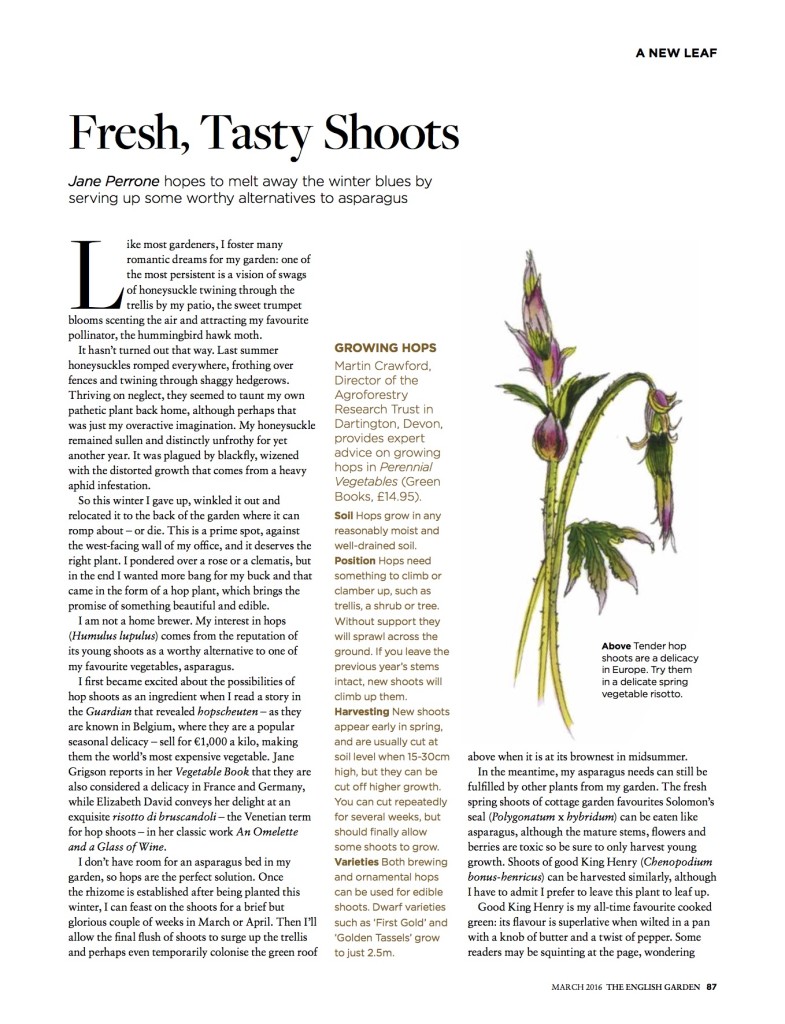 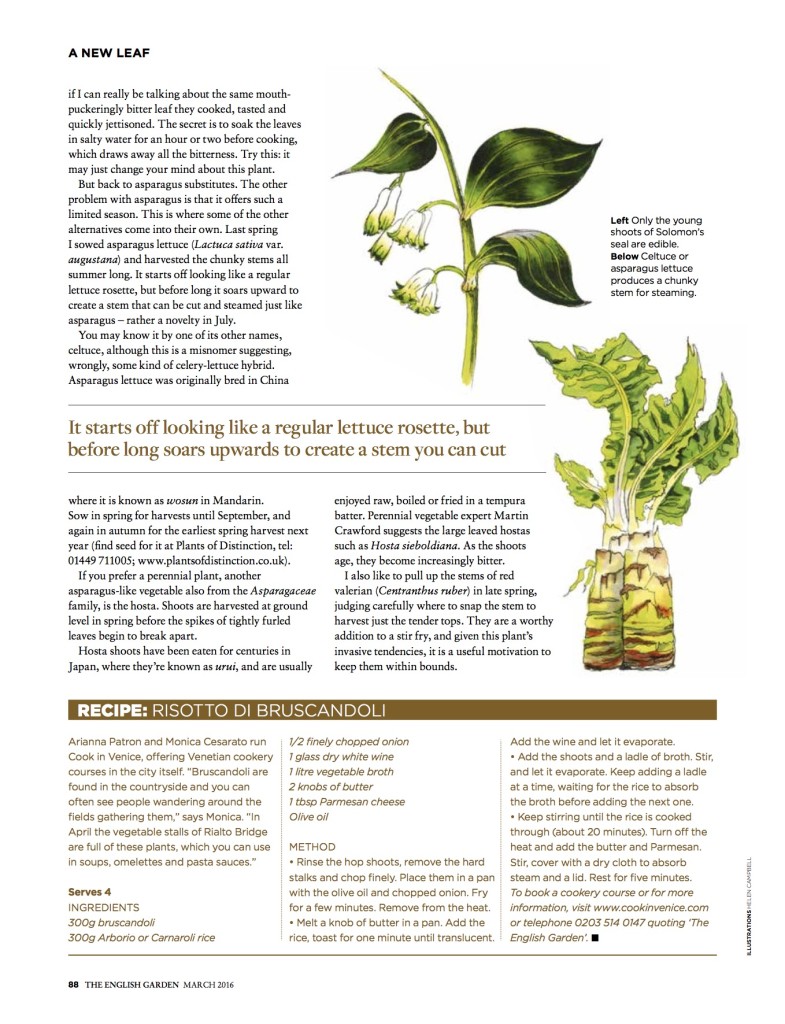 All lessons take place in Venice itself or in Arianna’ own kitchen, in her private house in the Venetian countryside, on the Riviera del Brenta. 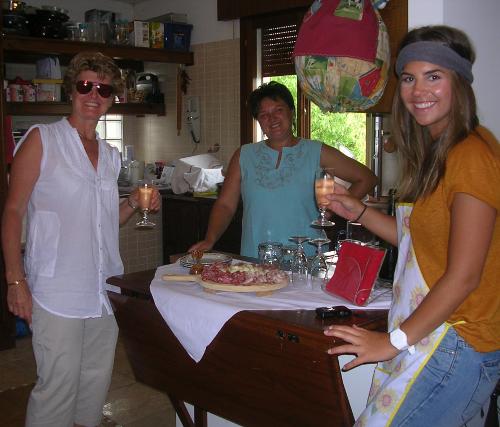 You can contact us by email at cookinvenice@gmail.com or by phone on

OR email us at info@cookinvenice.com