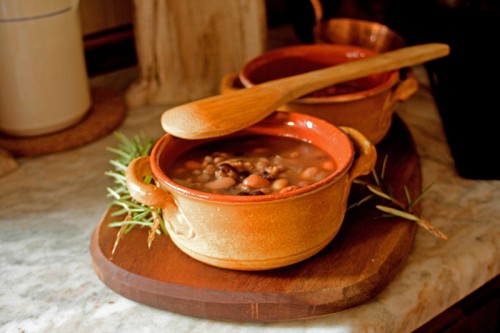 Published on December 7, 2015 | in Main courses By Monica Cesarato |4 Comments 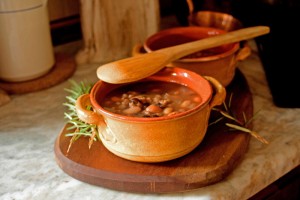 Here we are with one of the most traditional Venice Recipes, just like our mums and grannies used to make!

Back to Venetian Basics: another delicious recipe from Cook In Venice – this time we go back to farmers tradition: Minestra de Pasta e Fasioi – Pasta and Beans Soup. And remember, you can learn all of our Venice recipes during our cooking classes in our culinary school in Venice. What are you waiting for? Book Now! 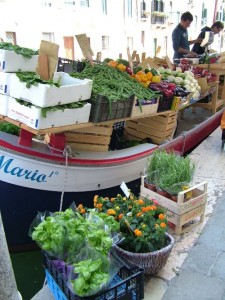 Venetian cuisineÂ is built on subtle but also very different flavors, rooted in the history and geography of the region. Veneto is one of the Italian regions which best combines ancient recipes with the experimenting of new flavors. Venetian cuisine is one of the richest of the peninsula, making much use of so called “poor” food such as legumes, vegetables, rice and pasta. Even today all types of available seasonal vegetables are used in cooking as well asÂ the different varieties of legumes. All of these products are closely linked with its history and its cultureÂ and some of themÂ have been grown, in certain cases, for centuries: if we talk about beans, for example, we can name the Fagiolino meraviglia di Venezia, the Fagiolo Borlotto Nano di Levada, the Fagiolo di Posina, the Fagiolo di Lamon of the valley of Belluno IGP. 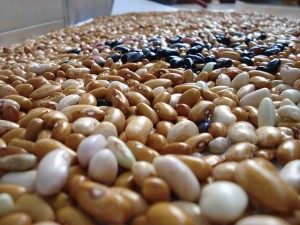 And with these beans, Veneto people used to prepare one of the most traditional Italian dishes: Minestra de Pasta e Fasioi (Pasta & Bean soup). This bean soup is a dish of the poor tradition of our region. It is a complete meal that often was cooked in large quantities because the beans were grown in the fields among the crops of corn.

Venice, for centuries, managed to be self-sustainable and broad beans and peas were grown in all the “campi” and ” campielli” of the city. The word “campo” in Venetian means, in fact, field – all the open spaces of Venice, before they were paved in the 19th century, were used as vegetable patches, fruit orchards and vineyards. 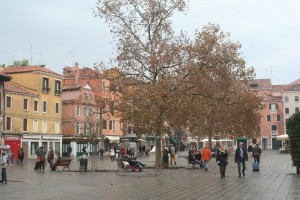 Beans like Borlotti came from the Veneto mountains, more precisely from Lamon, a valley in Belluno.

The story goes that Piero Valeriano, a famous Belluno humanist, brought back a bag of beans from Rome, which had been donated to him by Pope Clement VII Â himself. Beans which probably had arrived straight from the newly discovered Americas.

Either by luck or great foresight, Valeriano started to grow these beans and the story of the famous Lamon bean began.

The beans managed to cross tirelessly the centuries and, together with chickpeas and broad beans, were crucial to the diet of poor people. Rich people only used them for therapeutic or aphrodisiac reasons. They were eventually even called “the meat of the poor”. The Republic of Venice celebrated them with the famous “Minestra de pasta e fasioi”, so thick that the spoon can stand and only dressed with a drop of olive oil and a dash of fresh milled pepper.

The traditionÂ of Venice recipes calls for this soup to be cooked in a terracotta clay pot, since all Venetian families used to have one back then. This particular pot was kept to cook only the beans, and nothing else! 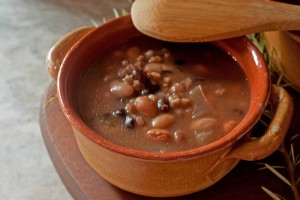 And ideally you should be cooking this on an open fire, blowing on it when you want the soup to boil and covering the fire with cinder when you want it to simmer!

Times have obviously changed: most of us do not have an open fire (thankfully?) for cooking and we can rely on metal pots or even better, pressure cookers.

But wouldn’t be nice to be able, once in a while, to recreate that warm atmosphere of home, of simple living, of back to basics?

In the past, many people (above all farmers) used to add to the soup some potatoes: this helped to make the soup thicker and cheaper, making it go a longer way!

This is one of the best Veneto soups, which can be served hot, warm or even cold!

I personally remember my mother making tons of the stuff, and bringing it in small containers to the seaside during the summer, so we could have something different from sandwiches during our day trips to the beach! 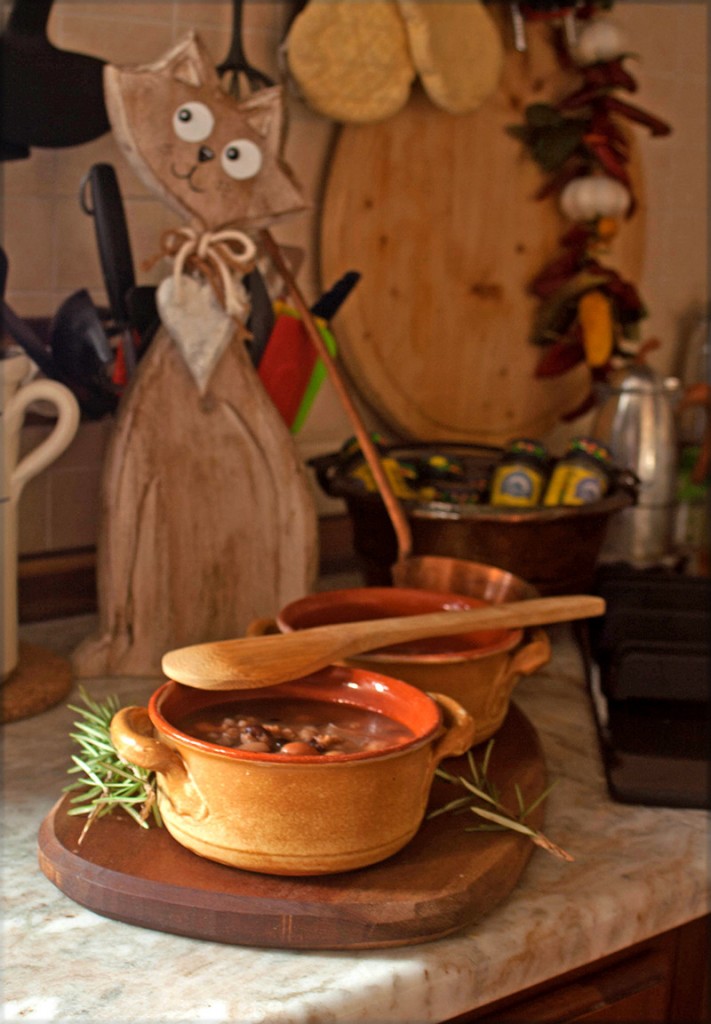 500 g ofÂ Borlotti beans, preferably Lamon IGP – shelled fresh or, if dried, an amount equivalent to half the weight leaving it in water for at least a whole night to soak.

water, salt and pepperÂ for seasoning

150-200 g of homemadeÂ egg pasta, like tagliatelle, in small pieces

First of allÂ simmer the beansÂ in plenty of lightly salted water. 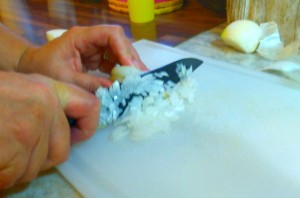 Add theÂ pork rindÂ and season with salt. Remember to always add your salt to the bean halfway through their cooking, so they do not get hard.

Let the soup simmer for a long time on a very slow heat, until all the beans fall apart. Once the soup is ready, remove from heat. Take half of the beans from the soup and purÃ¨ them (with a food processor or a sieve). Add them back to the pan. This will make your soup nice and thick.

Bring the soup back on a slow heat and add yourÂ fresh pasta. Cook for about 20 minutes.

Remove from heat and add as muchÂ Parmesan cheeseÂ as you like – serve hot. 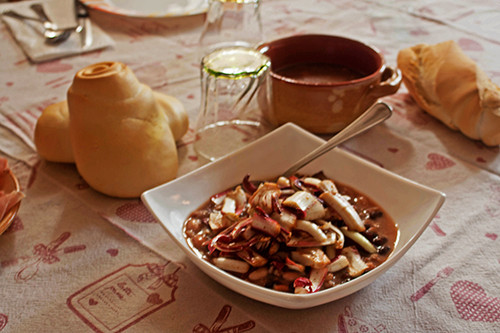 This isÂ Arianna’s favorite version: chop some freshÂ Radicchio leavesÂ and add them on top of your hot soup. Season with some freshly milled pepper and a drop of vinegar. 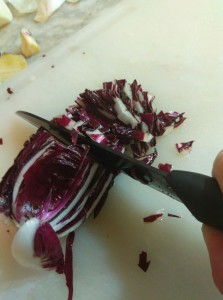 This is how the old farmers in the countryside ofÂ VeniceÂ used to eat this soup during the winter months. And this is how at Cook In Venice we still like to teach our students how to prepare it!

Please let us know if you try our recipe and the outcome – we love to hear from you. And we would love to publish your results in our Tested by you section!