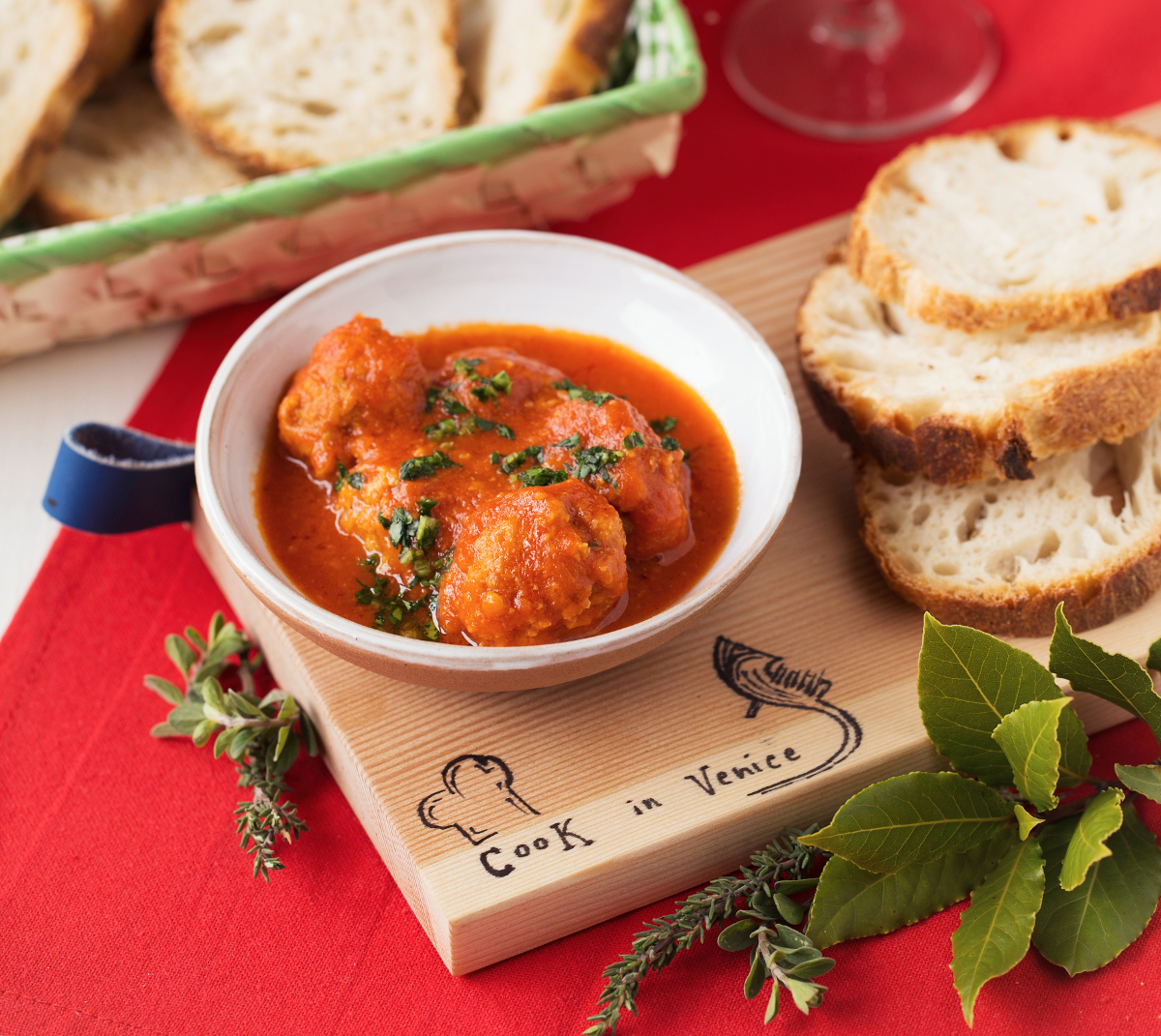 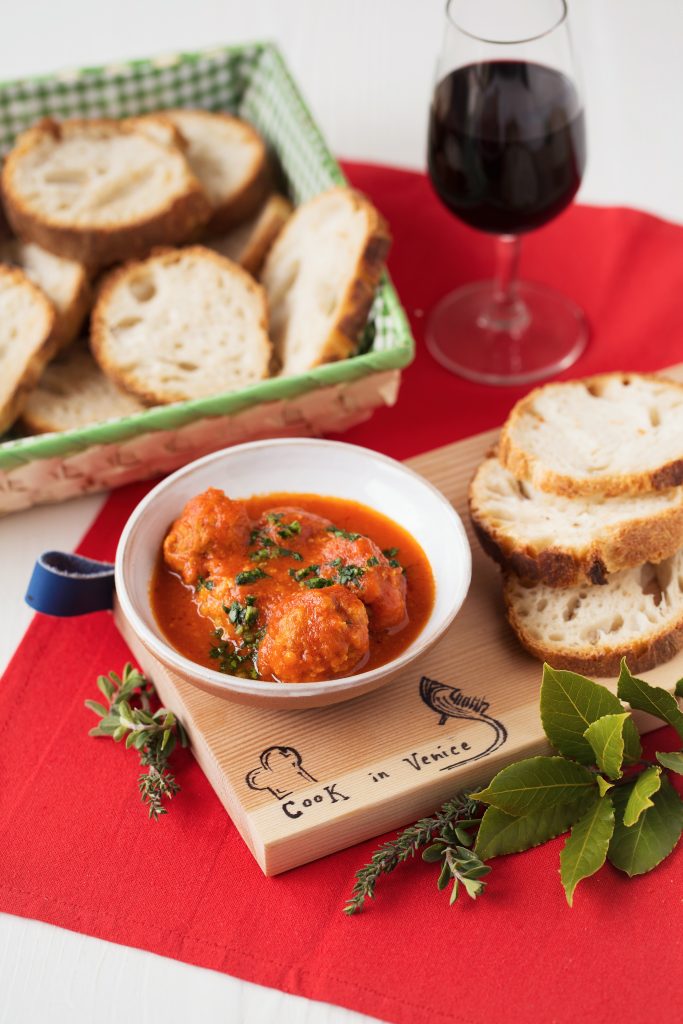 Italian Meatballs: Polpette or meatballs have known for centuries a clear success even if, over such a long period of time, they have changed several times composition, cooking and presentation.

Absent in Italian fourteenth-century cookbooks, the term “polpetta” was born a century later in Italy, with the cuisine of Mastro Martino of Como.

Indeed,  the hypothesis which the word derives from paupire, because its preparation reminded of the eyelids which close to protect the eyes, is yet to be proved.

It could instead result from the word “polpa”  meaning “small pulp” as in the origin they were made with lean veal. 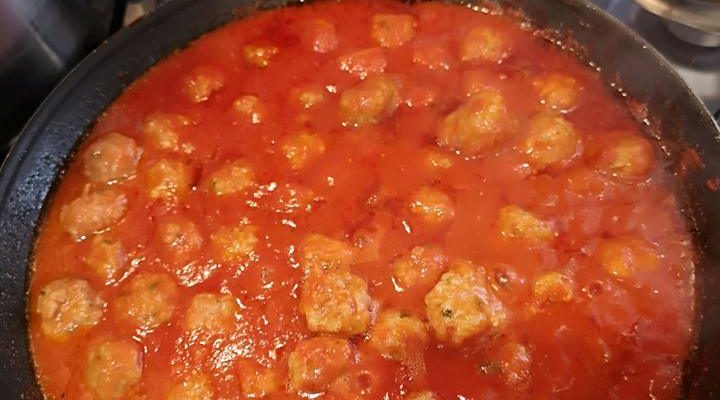 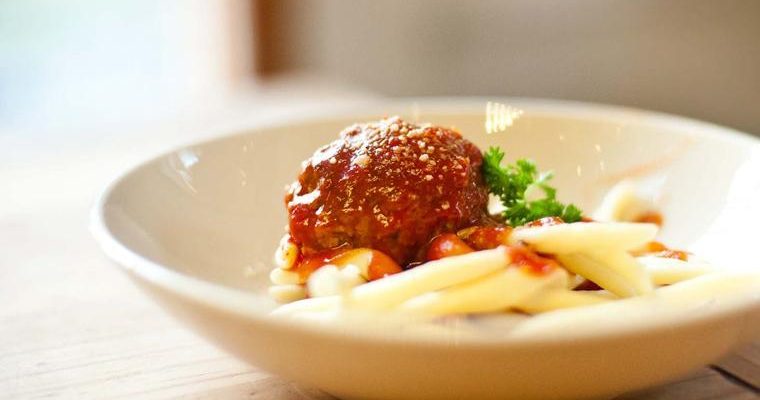 I am a native Italian from Venice, Italy. I am a Food blogger, a Culinary guide in Venice and a Cooking instructor giving cooking classes with Cook In Venice in ...

Read more about this chef.. 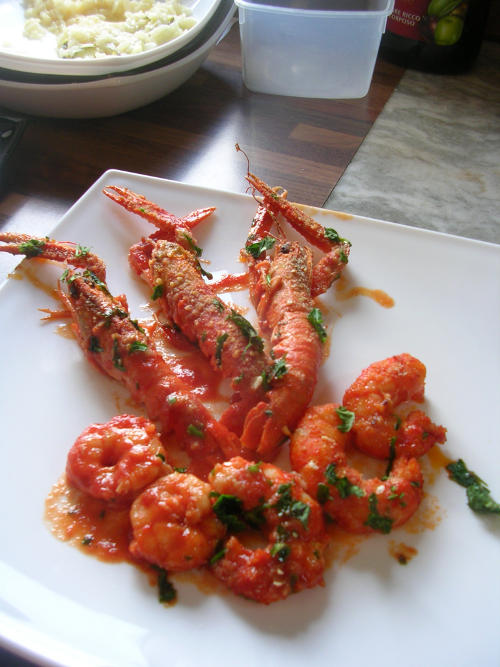 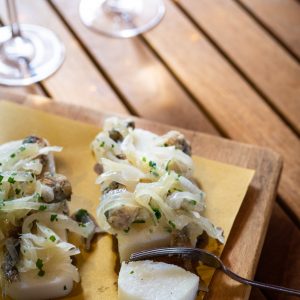 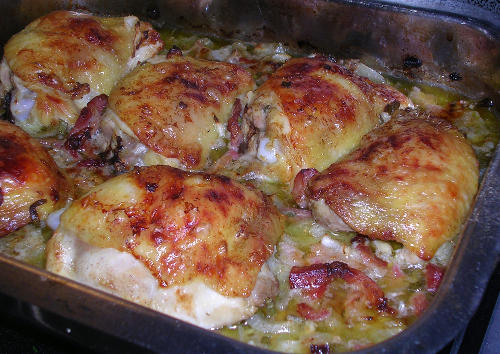 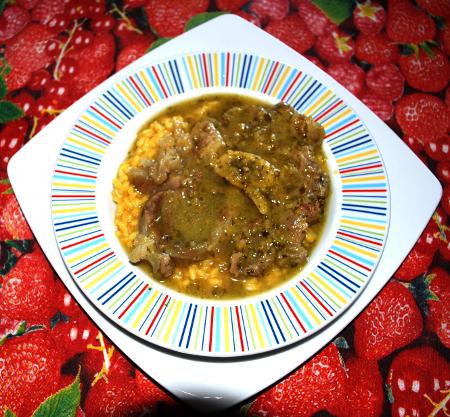